In my humble experience of life there are two fundamental ways of creating: in defiance or in accordance.

I have tried both versions, and I feel I have a pretty good understanding of the two processes.

When you create in defiance of yourself, you can only create once or twice. Maybe three or four times if you are pushing it, but after that your creative energy runs out.

You empty your source of creation, and whatever you have created either catapults you into a bigger orbit or not. If it does, you are safe. You can now start playing a different role in life altogether.

If it doesn't, then you have lost your creative energy forever. You now have to rebuild it, if that is at all possible. Most people in that situation never find it again.

That's the gamble you make when you create in defiance. Going against your inherent personality only gives you so many shots. And, even if you make it, there is the emotional aftermath, which is often a feeling of emptiness.

To get where they are, people creating success in defiance often use their creative resources to such an extent that they feel empty inside for the rest of their lives. I have met such people, and it's not a pretty sight.

Having said that one has to admire the power of going against yourself and come out on the other side in a much bigger orbit. It is truly impressive, and maybe that's why we admire them — despite the price they pay.

It's not the only way of creating, though. You can create in accordance with yourself. That's what most artists do, or the true serial entrepreneurs. They follow the creative flow of their inner source and grow and mature on the basis of it.

They don't try to be someone they are not, but stick to whom they already are. Their creative work is made in accordance with their fundamental personality, and as a result, their inner source never runs dry. It's always there, feeding their craft, whatever it is.

That's a vital point of creating in accordance. It's attached to a craft that comes natural to you. It builds on your talent, and even though talent is only half the journey, it makes a fundamental difference.

Having a craft that's hooked up with your inner source leads to creating in accordance with whom you actually are. Not whom you want to be.

You only have to crystallize what's already there, and you do that through the process of creating, step by step. As you do it, you elevate yourself. Your light shines brighter for each step you take, and you become a clearer version of your innermost being.

It will find you

Ultimately, you cannot escape whom you are. Your true self will always find you and demand to be taken seriously. Especially if you create in defiance, it will eventually hunt you down and put and an end to your pretentious version of yourself.

Defiance only has so much energy to it, then it simply dies out. That's why revolutions never last very long, but are always followed by just another status quo.

It's the same effect on a personal level. Creating in accordance seems to be the only true path worth taking — unless, of course, being in defiance is your true self. If that's the case, then go for it. 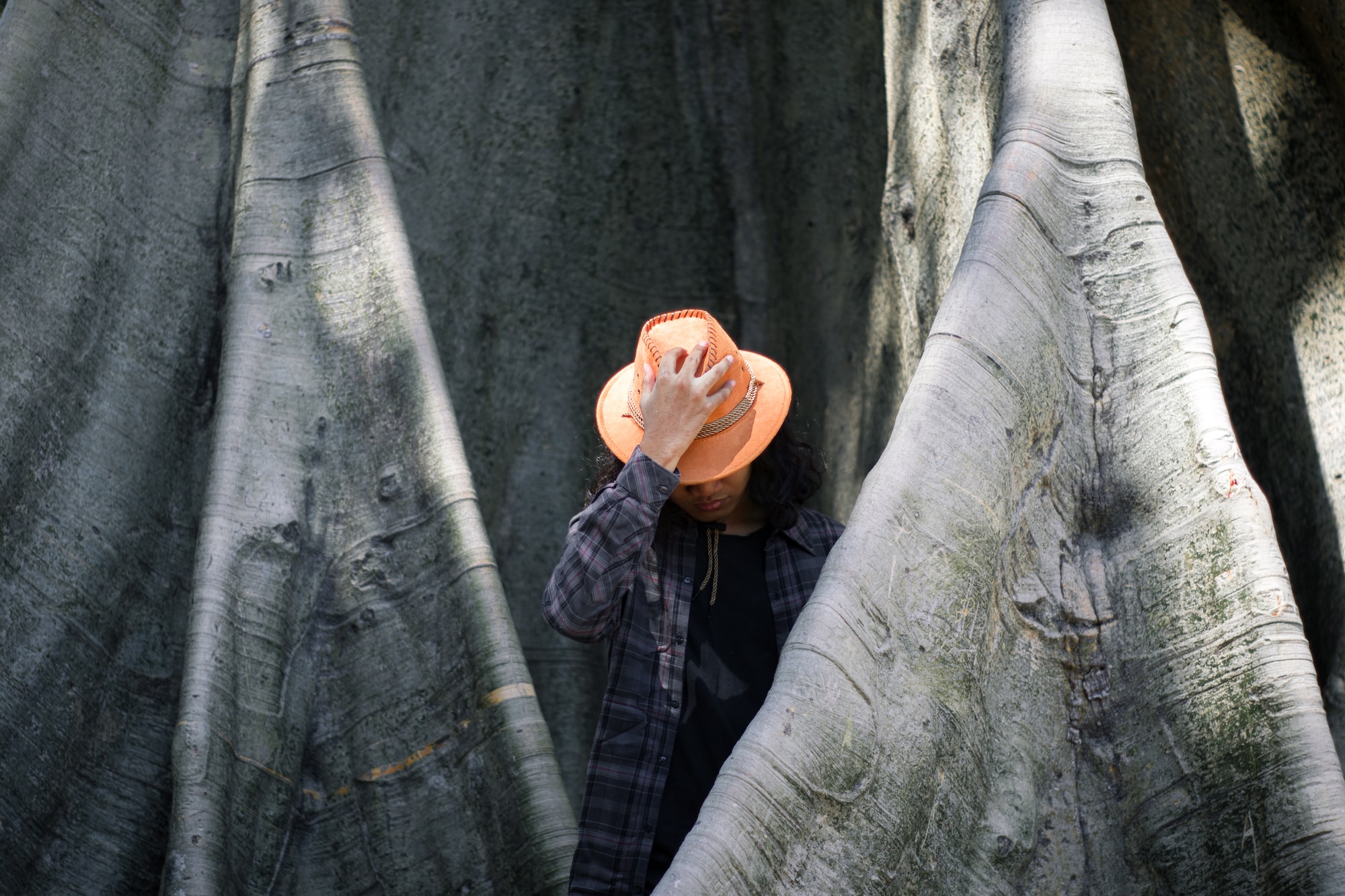 We depend on our roots to define who we are, but often we have forgotten important parts of our roots that have shaped us more than we know.
Jul 28, 2021
1 min read
Jul
25 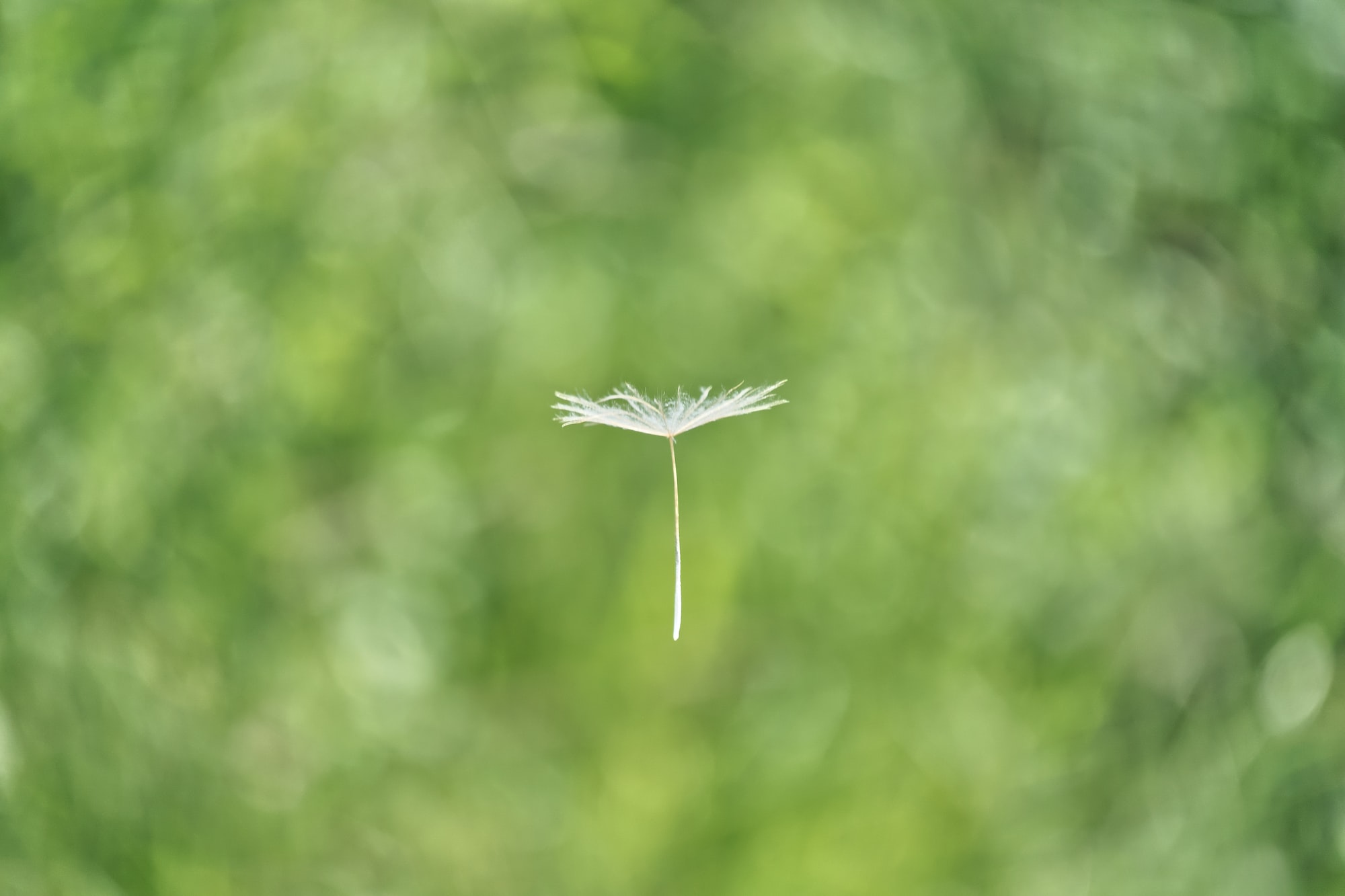 Energy behaves entirely different from matter, yet they are closely connected. To understand life, it's essential to understand energy.
Jul 25, 2021
2 min read
Jul
21 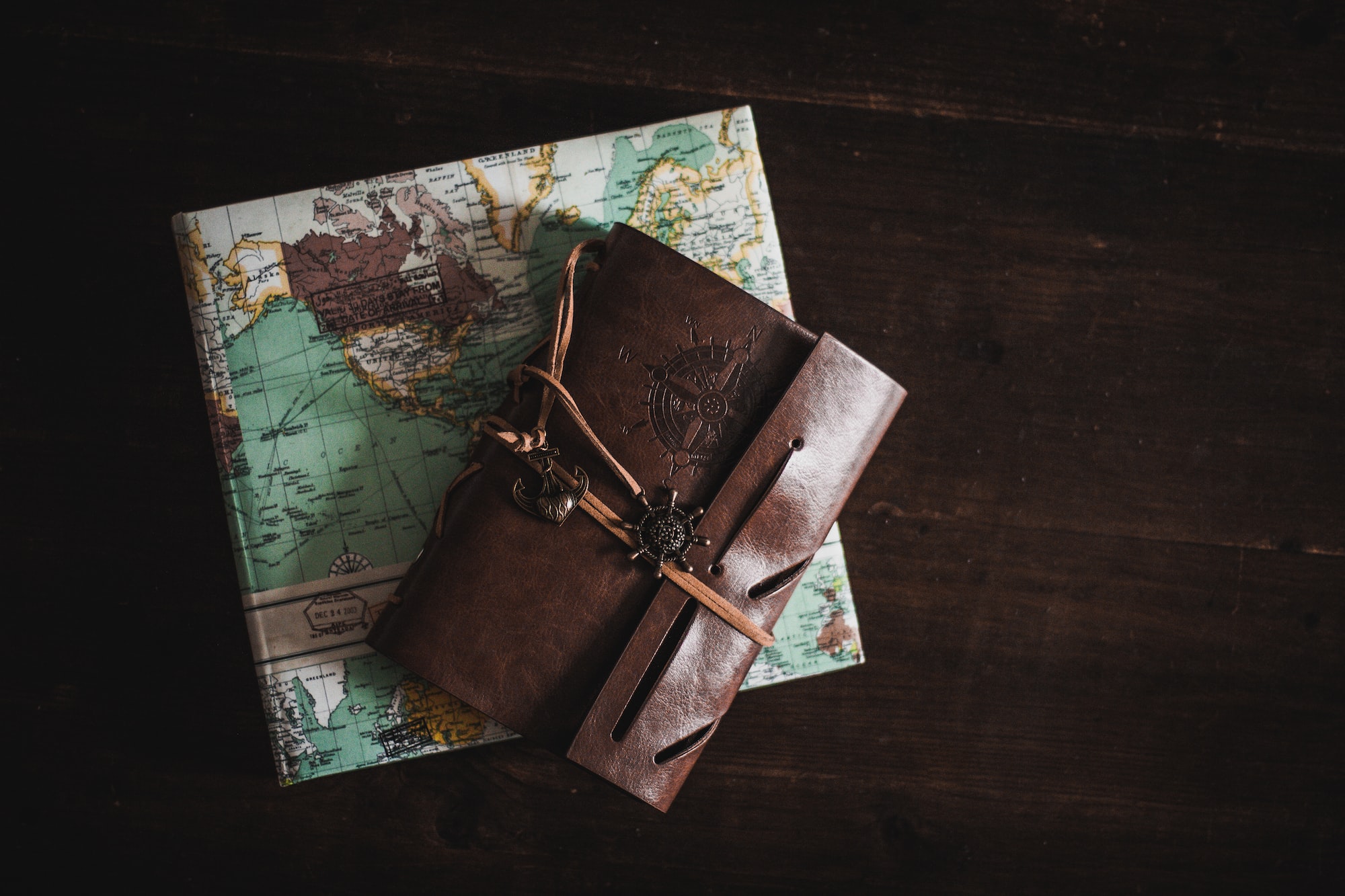 Every time you write, you take yourself and your reader on a journey inside your mind. It's a lot like travel writing, actually.
Jul 21, 2021
3 min read
Jul
14 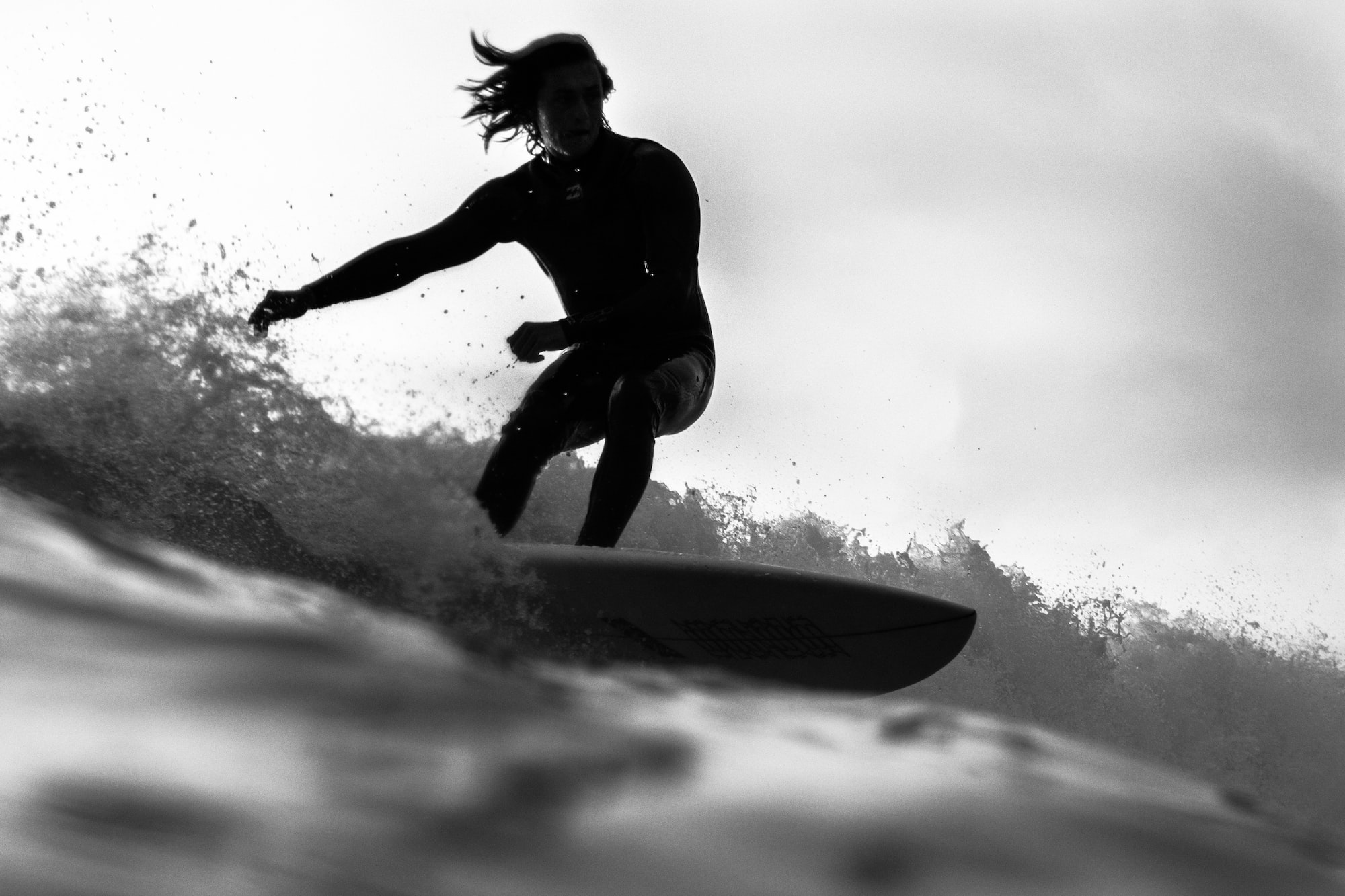 There is a special connection between physical exercise, our mind, and writing.
Jul 14, 2021
2 min read
Jul
07 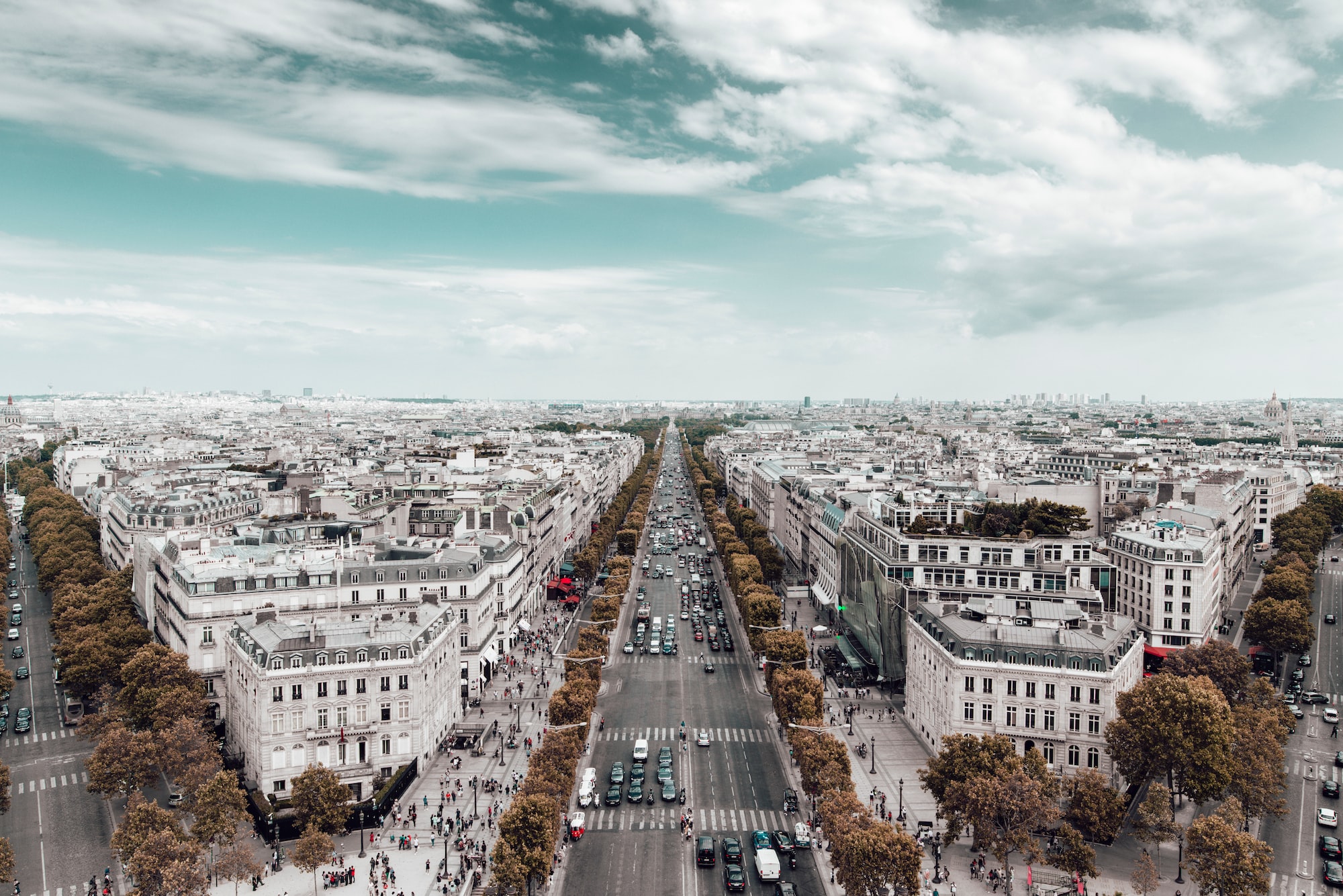 Your city is part of you, and you are part of it, even if you don't live in it. There is an unseen connection between you that helps you grow.
Jul 7, 2021
2 min read