The first lesson I got from my mentor was on the night of the first day I met him. We had been eating and drinking at a local restaurant and were walking back to his flat to sit on his terrace and enjoy a night beer under the stars of the Andalusian sky.

The night was cool. It was still early spring, and we had to wear a jacket to feel comfortable. Our laughter helped keeping us warm as we were strolling down the street. We had only met ten hours earlier, but it felt like a lifelong friendship already. The fact that he was twice my age didn't seem to matter either. We connected on a different level as if our meeting happened outside time and space.

His flat was situated at the very centre of the town. An old Andalusian town on the southern coast of Spain, not too far from Malaga. Like most towns on the coast it had been destroyed by modern concrete buildings, leaving an architectural scar in the landscape to symbolize the lack of aesthetic discipline in an industrial mindset. It was not a beautiful town, but smaller parts of the town centre had maintained its historical heritage. His flat building was not one of them.

It was functional, though, with three terraces, one of them facing the centre square with the local church at the opposite side. He liked sitting there at night looking over the square. Usually with a cold beer or good glass of wine in his hand. Sometimes reading his car magazine. He had a weakness for cars. Especially sports cars. It was an interest that served his restless soul.

What he didn't like very much was the church. In his opinion it had twisted the mind of man for centuries and turned spirituality into a social doctrine that did more harm than good. It was the irony of the century that he had chosen to live right across from it. Every time the bell rang he would comment on it like an old, grumpy uncle. Sometimes mumbling in his beard.

He was attracted to human life, and living with a view to the centre square nurtured that part of him. Even he, who saw the church as the great antagonist of his life, had to admit that most of the local life in his Andalusian town happened at the square – and with that came the church.

Not until he taught me my first lesson did I fully understand his motive for living where he did. We were standing in front of the door to his flat building and were laughing at a joke he had just told.

He had a little trouble finding the right key, and just when he found it he dropped the key bundle and had to start over. It made him laugh over himself, which made me laugh, which again made us laugh over the fact that we were laughing.

All of a sudden, in the middle of his laughter, he stopped and looked me straight in the eyes while placing a warm hand on my shoulder. He said,

"You see, humour is key to the universe. No one should ever be too serious. It lowers the vibration and tends to become pathetic."

As if to stress the importance of his words the church bell rang just once. We looked at each other – then broke into laughter. It was one o'clock. Our night beers were waiting for us at his terrace. He managed to find the key and get the door open, and minutes later we were gulping down "a particularly good beer from Austria" that he had brought all the way from Salzburg.

I glanced at the church at the other end of the square while listening to him talk about his latest fishing trip to Austria. I understood his choice of residence now. It was him exercising his own principle. 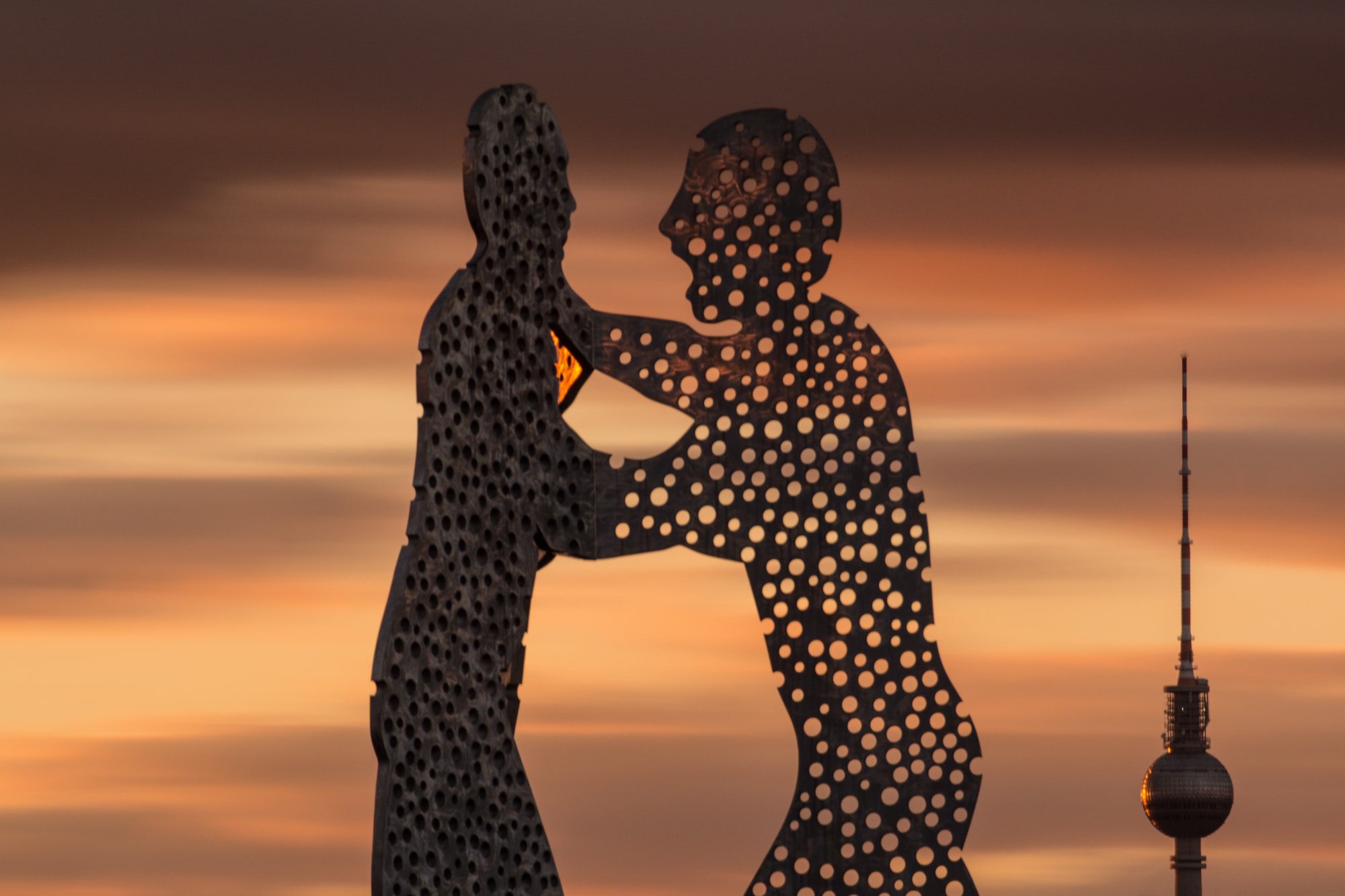 Stories don't depend on dialogue, but it makes them a lot more dynamic. Moreover, dialogue is a great tool for exploring your writing voice. 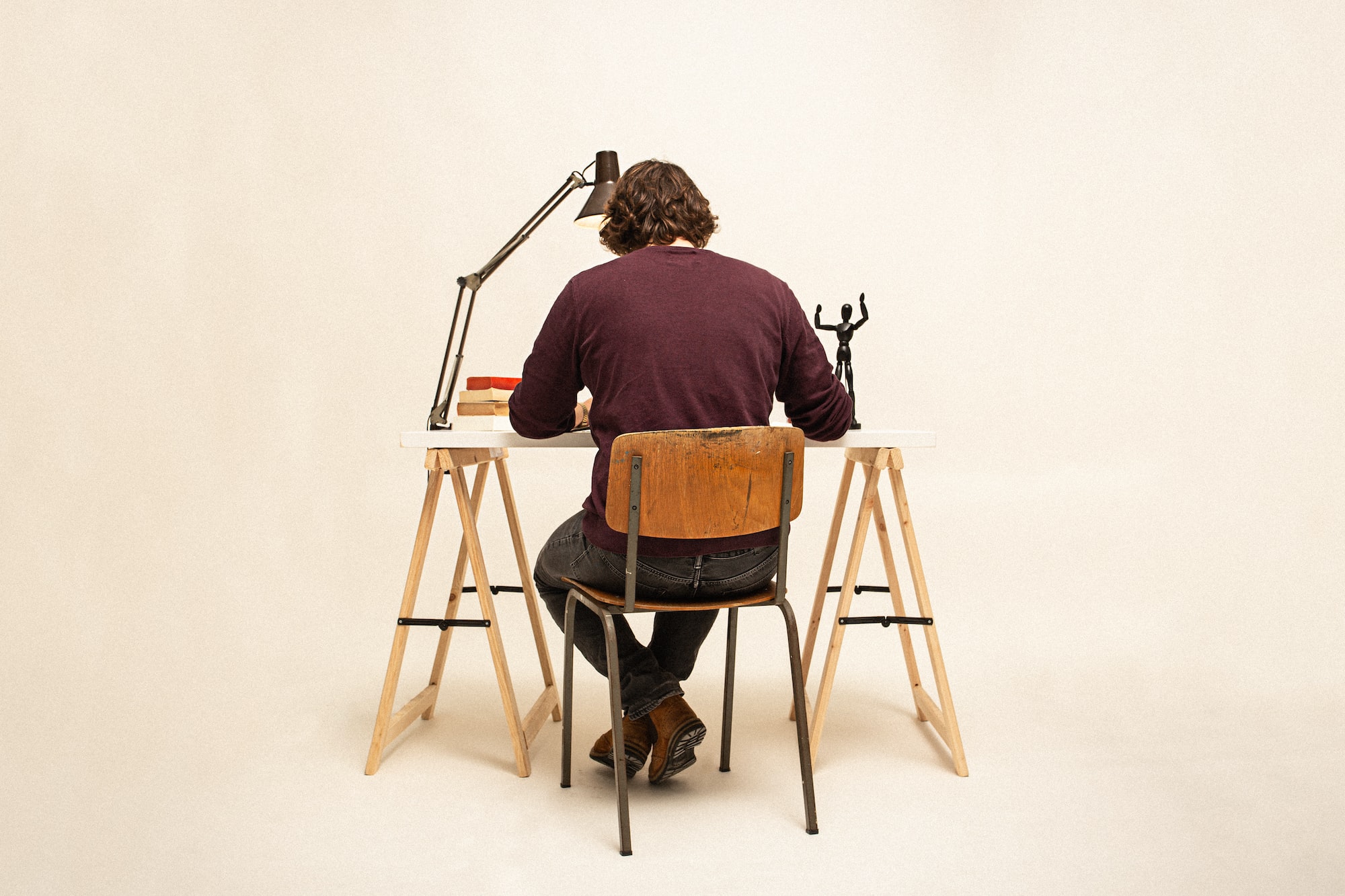 If you don't commit to the lifestyle of writing, then writing isn't going to happen, and becoming a writer will be much harder; if not impossible. 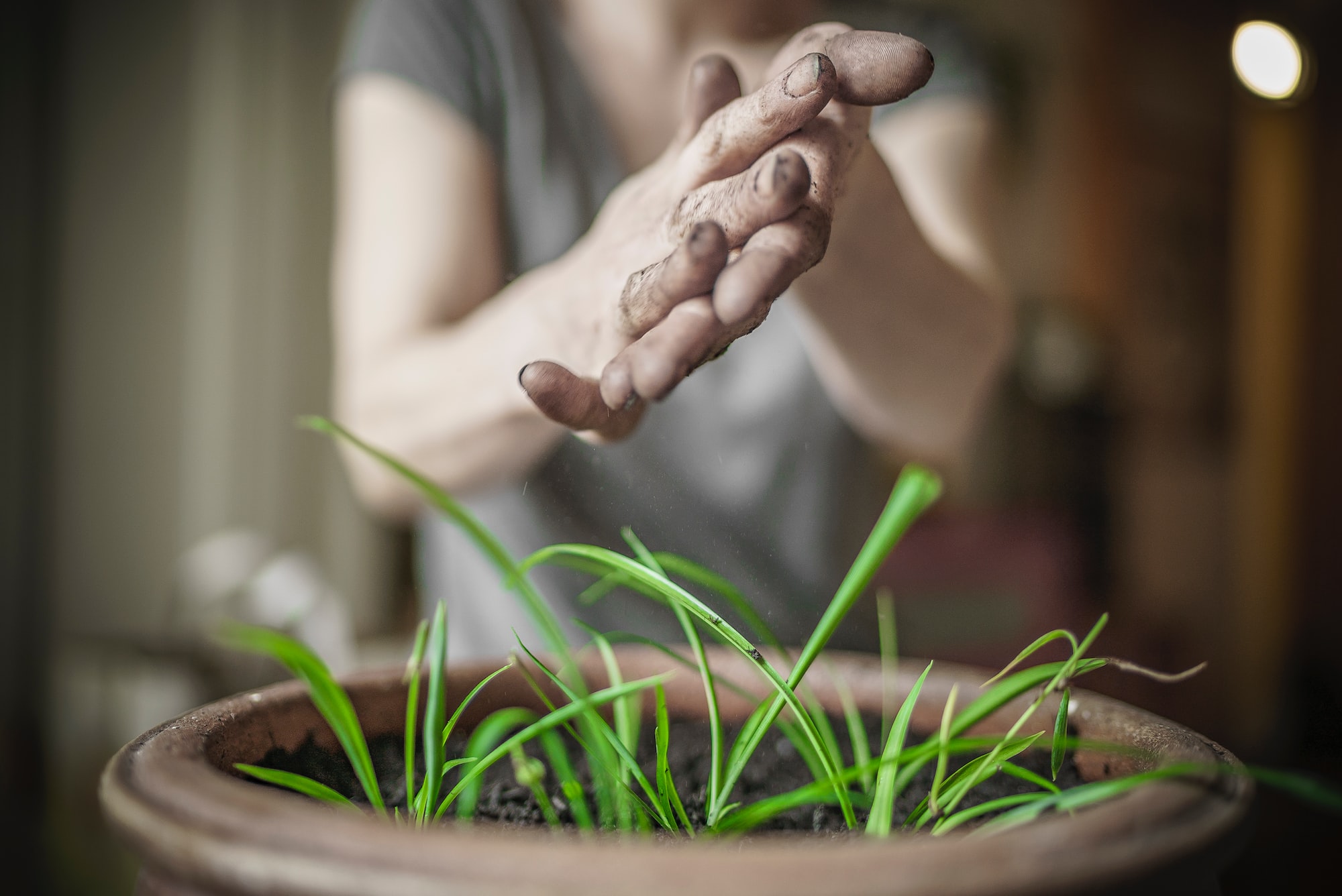 There is a trap attached to always having to make a difference, and if you step into it as a creative writer, your voice suffers. This is how to avoid it.