As I mentioned in last Sunday's newsletter, the events in Afghanistan have affected me deeply. Regardless of the political spin on the situation, we have let the Afghan people down by giving them hope for 20 years, and then turned our back on them.

That's a lot more than bad political judgement. That's betrayal. Millions of people counted on the West to actually care about them, and not just be interested in its own agenda, but as it turned out, we don't really give a damn. Had there been oil or minerals in the ground in Afghanistan, it would have been different, no doubt.

However, instead of being disillusioned, let's try to explore it and learn a few lessons from this tragedy. As writers, we have a calling of putting words on life, and this is as good a time as any to do it. I would even go as far as saying, we have an obligation to write about it.

During the past few days, thousands of people have said their last goodbyes to their loved ones, and it reminded me of one of the oldest writing exercises for personal development. I have done it multiple times myself and taught it to many people over the years, and it really puts things in perspective. It makes you think twice about your choices in life.

So what I want you to do this week is this: 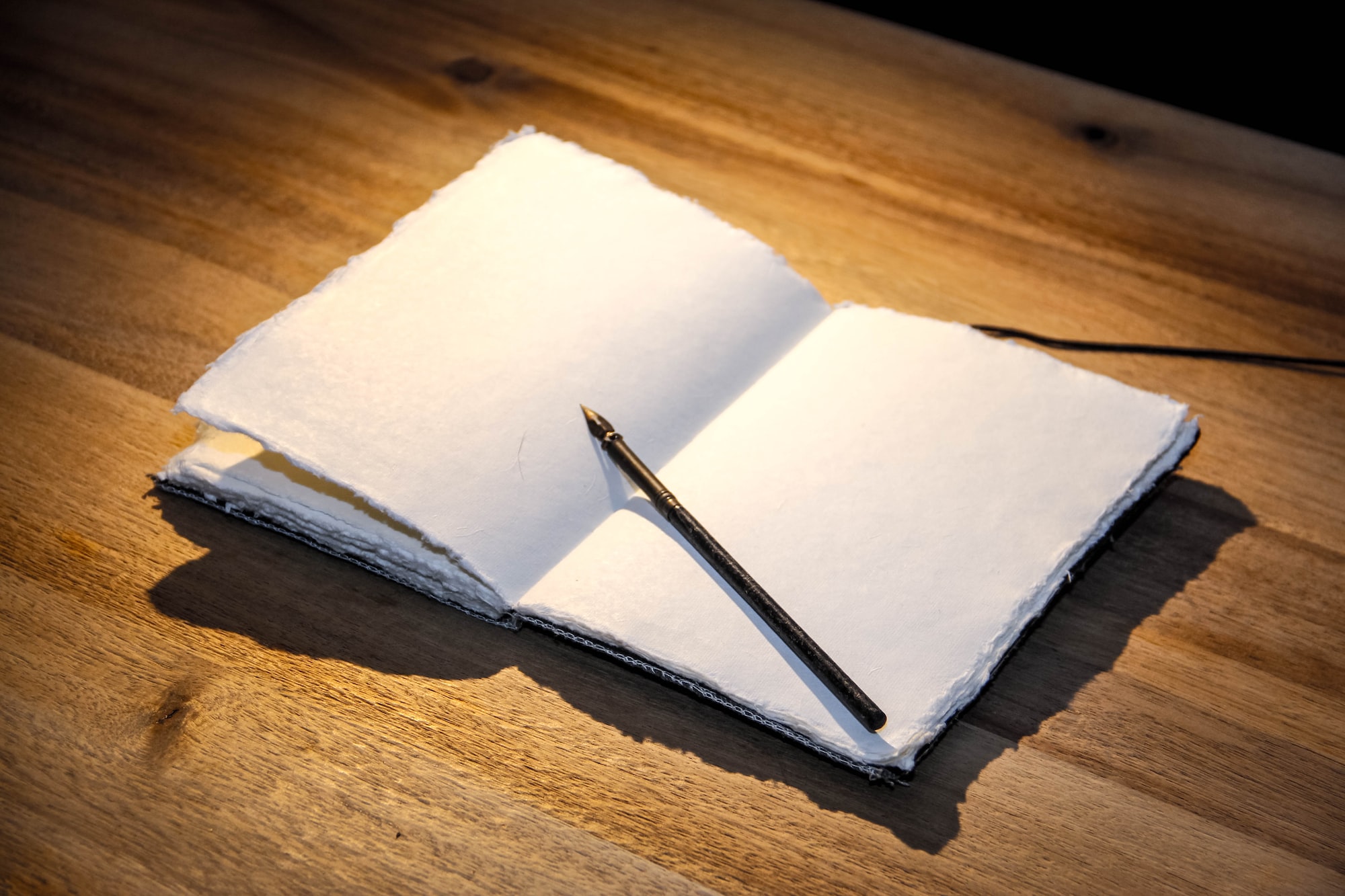 After having neglected writing with pen and paper for a while, I'm once again confirmed in a basic fact of handwriting.
Sep 19, 2021
1 min read
Sep
15 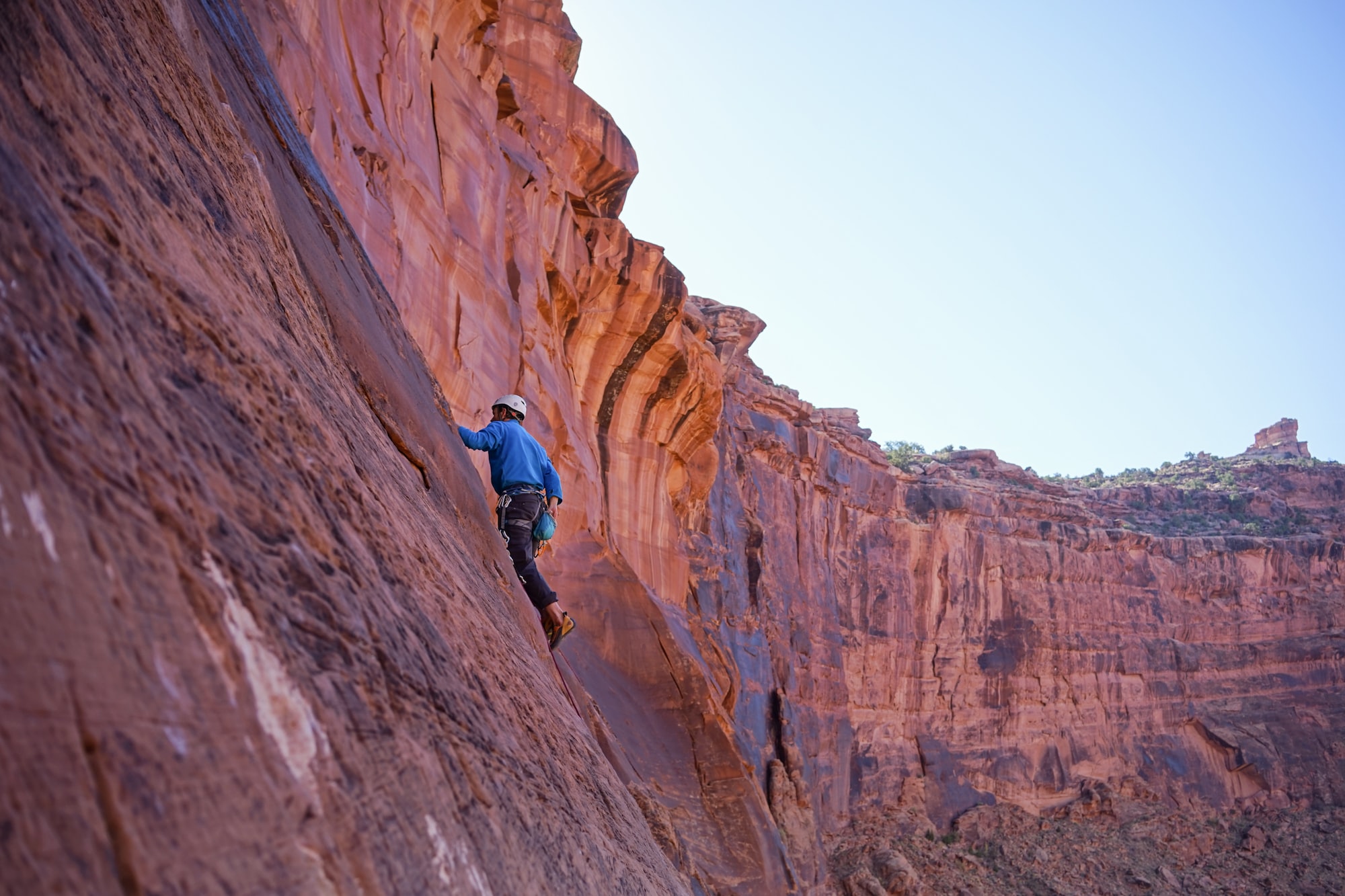 It's difficult to trust your voice, but it's also the most important thing in writing – as well as in personal development.
Sep 15, 2021
2 min read
Sep
12 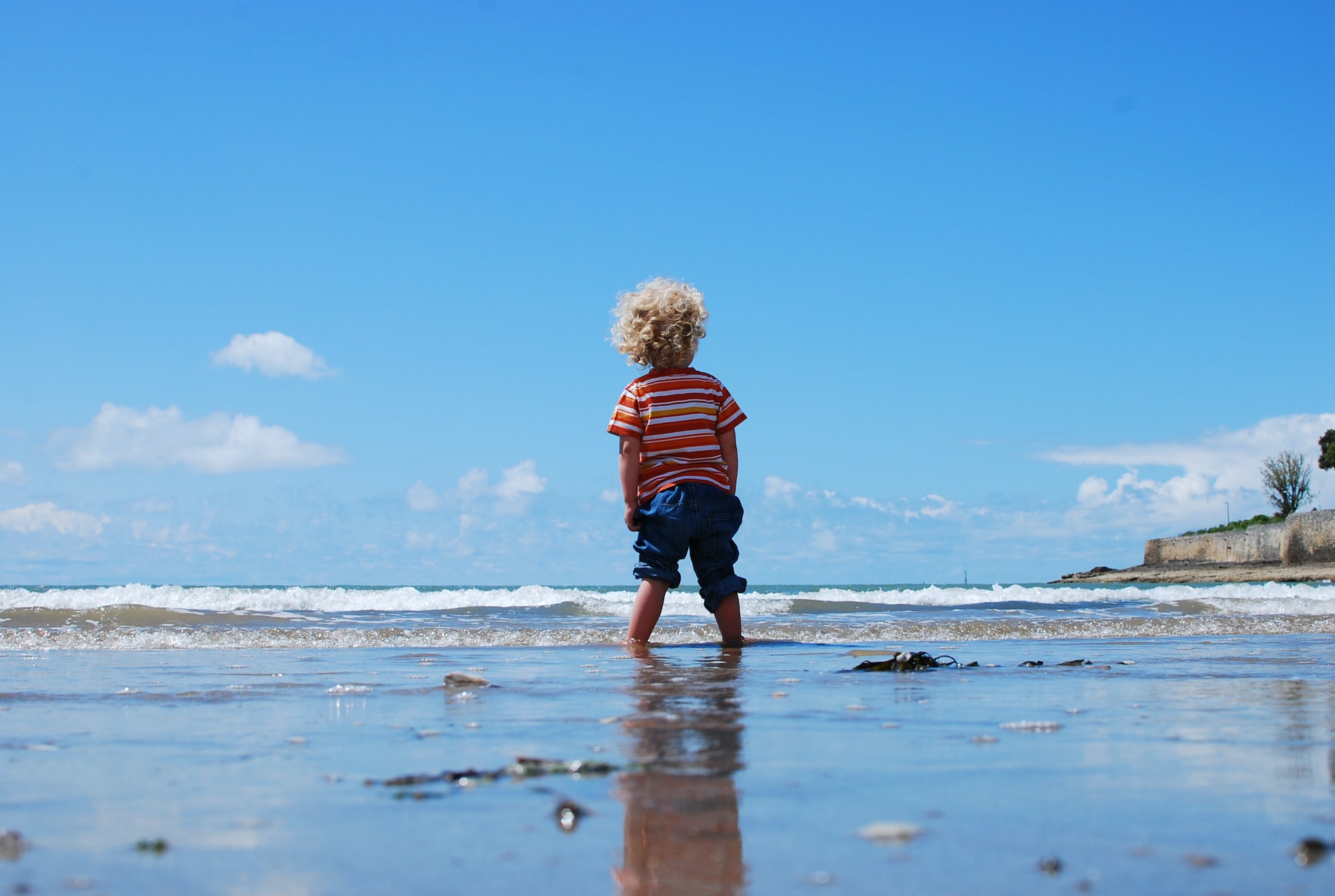 Writing is connected to the unknown, and when you get the urge to write, it's because you feel the need of exploring the depths of your being.
Sep 12, 2021
2 min read
Sep
08 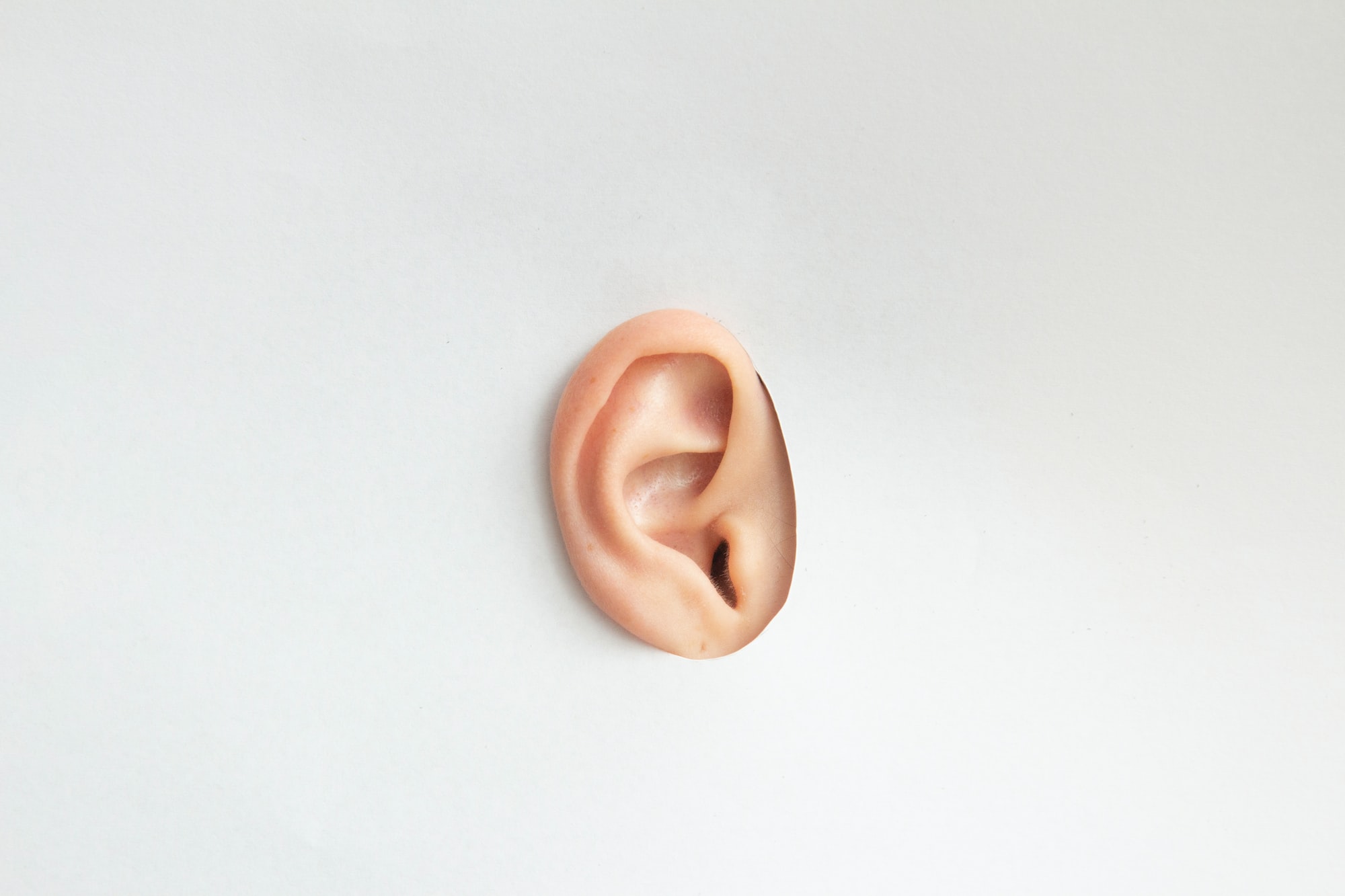 Listen to your voice (not to others).

By learning to listen to your voice, you can make decisions in life that bypasses the opinions of others, and start creating your own path.
Sep 8, 2021
3 min read
Sep
05 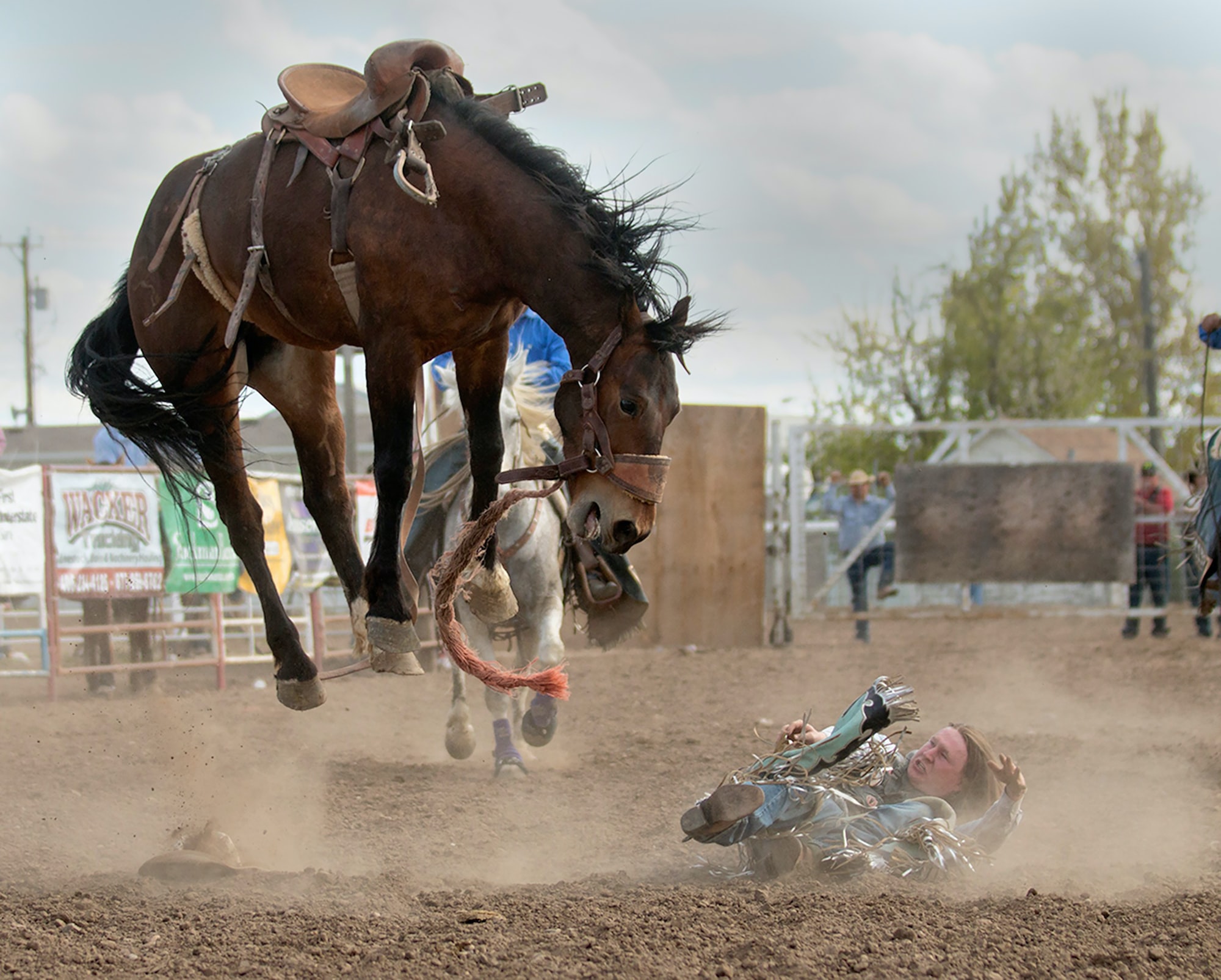 The pitfall of personal development.

As seekers we are always under the threat of falling into the greatest pitfall of them all in personal development.
Sep 5, 2021
3 min read