Five Element Writing · The scientific side of writing

I have taken on a writing project that involves science, and it made me think about our general fear of writing about science as creative writers.

Personally, I love science (which belongs to the fire-element), but I don't have the mind to be a scientist. I like the challenge of figuring out ways to explain complicated stuff in simple ways, though. I also like actually knowing what stuff is, rather than resting on pure belief.

Having said that, I belong to the artistic tribe of people in this world, and I have to use abstract and creative thinking to get anything done. Including writing.

It means that when I write about science, I first conceptualize my understanding and then turn it into some kind of plain language.

It can be challenging, but it's a good challenge, and once you get the hang of it, it's pretty straight forward. There is no reason to fear it if you are willing to make a little effort understanding the scientific concept. Like in art, concept is key. Art and science have something in common there.

Unfortunately, many writers step back from it. Too often, we read a book, or watch a film, where even the most basic science has been sacrificed for unnecessary dramatic effects (keep in mind a film is written before filmed).

You can take pretty much any action sequence in most mainstream literature and film, and it doesn't hold up in scientific court. That's a shame, because it's often more dramatic to be creative within the boundaries of science.

To give an example, which of the following sequences do you consider having the most dramatic potential?

I would go for number two. It's more intense because of what is not possible, than simply trying to recreate a goodbye scenario from planet Earth in space.

The point is that we shouldn't be scared of using science in our creative writing. On the contrary, it makes our writing stronger and more solid.

If you don't quite get it, ask a scientist. Most of them are suckers for a good story like the rest of us, and they would love to help you nail a dramatic sequence without sacrificing the laws of nature. 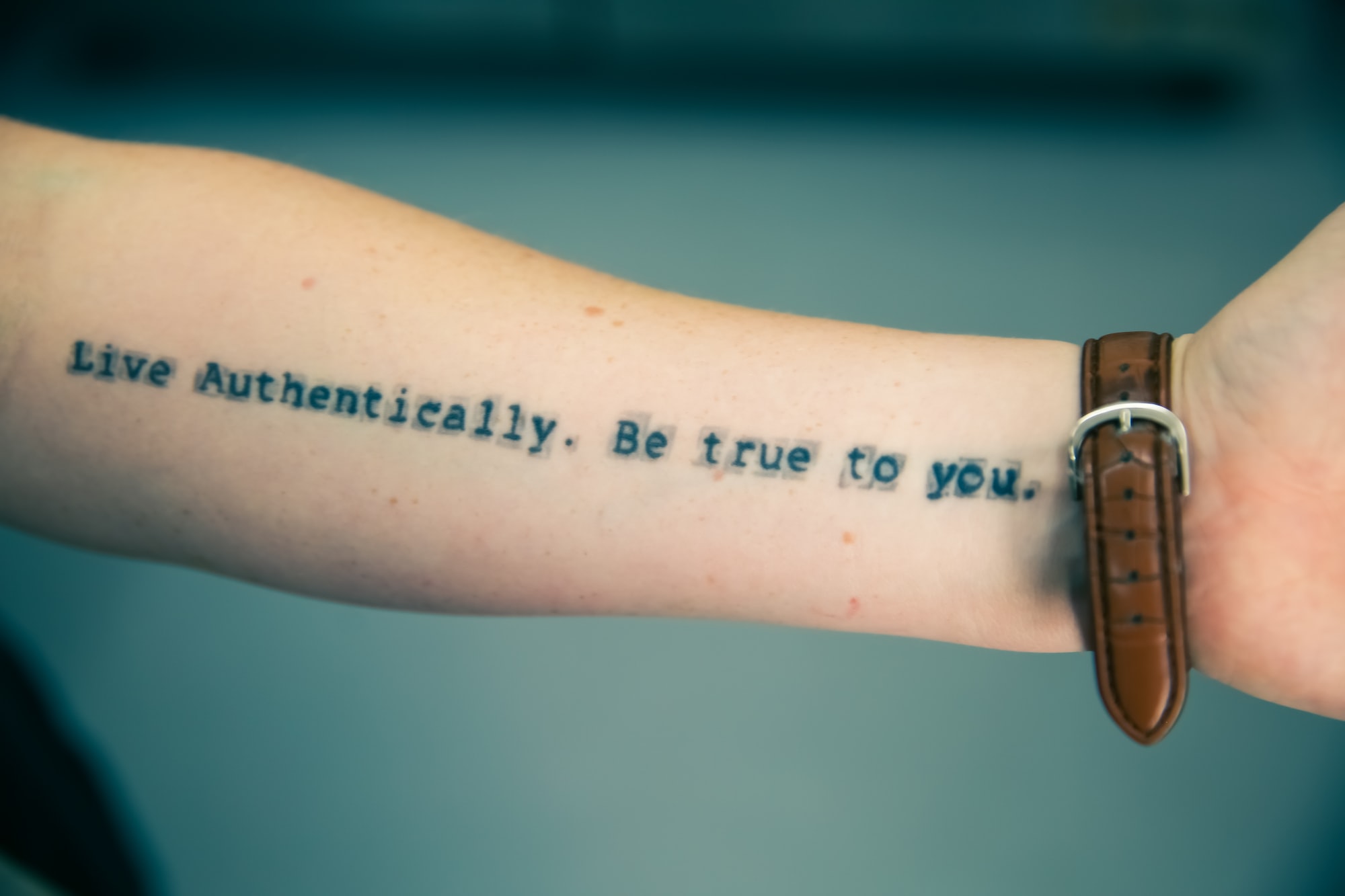 Your voice grows out of your basic element, so it's important to know it and stay true to it. Otherwise, it's hard to find your voice. 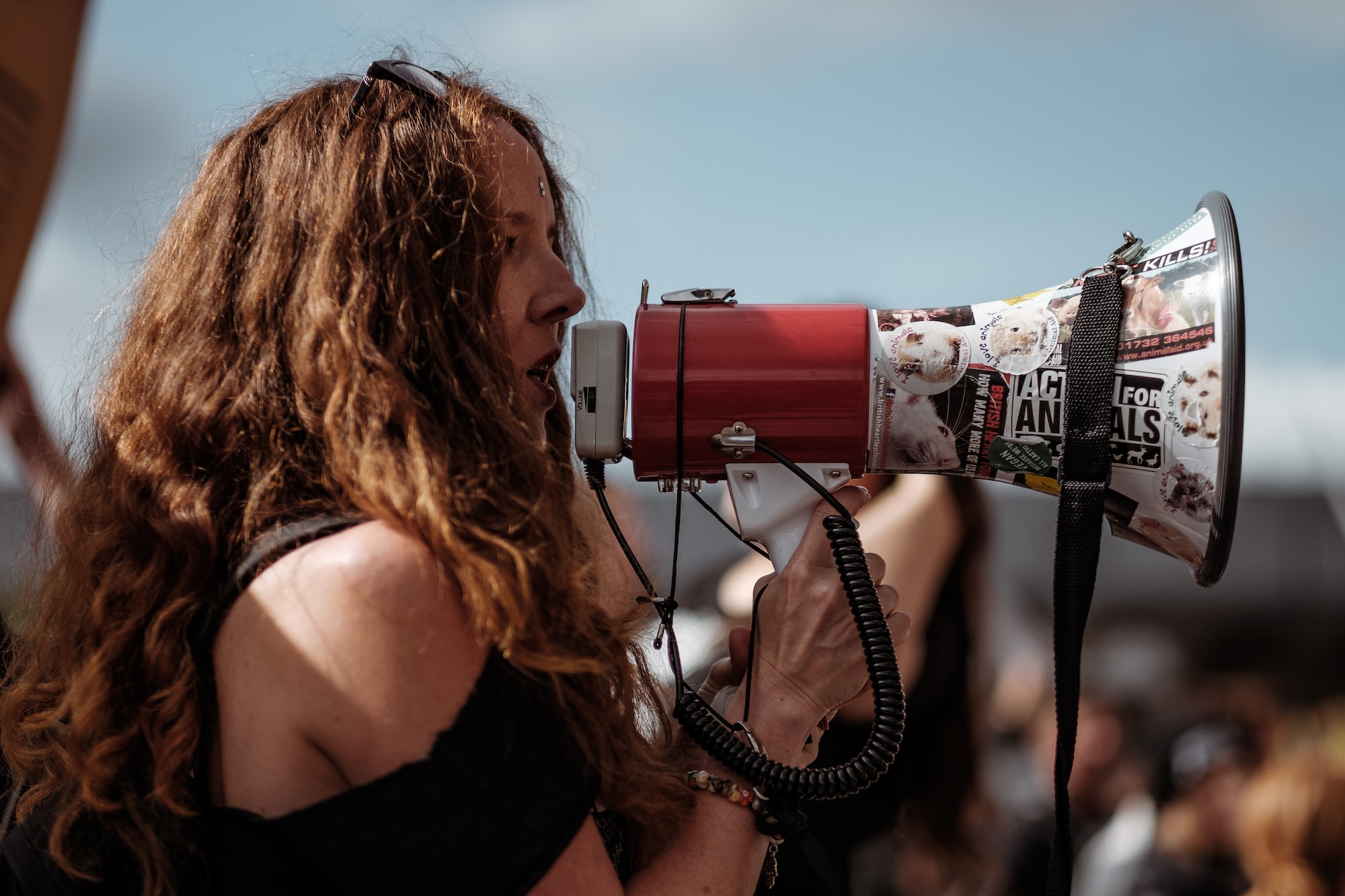 Changing your way of writing is a good way of challenging yourself to find your voice. This exercise lets you play with the air-element.

Knowing yourself as a writer can only happen through writing. There is no other way, and the best place to start is finding your voice.